"Turia the high-walled, the nine-gated, was the Gorean city lying in the midst of the huge prairies claimed by the Wagon Peoples. Never had it fallen."
Nomads of Gor, pg. 1, by John Norman
TURIA is on the ALL Gorean Grid - Counter Earth- Come explore for free!!  Content is FREE! Meter is FREE! G&S like Farming is FREE!  The people are great! www.counterearthgrid.com 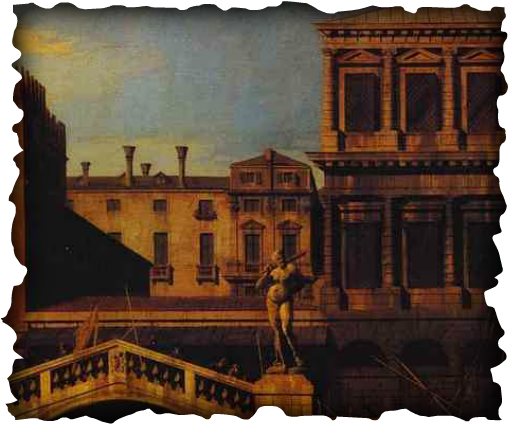 The Great City of Turia!

Turia is one of the oldest online communities starting in 1996 and has been around consistently.  Whether it was IRC, PalTalk, Secondlife and now our own grid called Counter Earth (www.counterearthgrid.com) we have been here.  Why not explore Gor through the eyes of those with some of the longest  experience in online Gor.  Turia the Ar of the South!

July 2021- Turia is celebrating 25 years being continuously on line as a community!  We are looking for our old friends to help us mark this great milestone with a wonderful celebration coming soon.  Please reach out to - Rsvps_kindra@yahoo.com for more information.   Also see our IRC Memories section where we celebrate the LOG of the WEEK!

Listen to Strummers new Gorean music - Dance of the Tahari!!  click the link below- watch for MORE music from Strummer of Turia soon

﻿* The music on this page is "Fire on the Plains" composed by Master Strummer a Turian Citizen and born of Koroba , gifted to the Citizens of Turia on June 16, 2000.  This evocative, exotic melody is accepted with humble gratitude.  It will forever grace these pages .*  There are other examples of his music on these pages.


Imagine a world where men are strong and honorable, unfettered by rules diluting their natural dominance, free to make and enforce a political structure which recognizes them as Free persons, Masters and Owners on a planet where female slavery is law. This fantasy world exists in the twenty-five scrolls written by John Norman in his Counter-Earth series.

OnLine and real life Gor struggles to preserve the principles so compellingly documented in these lavish stories of Warriors, Initiates, Healers, Builders and Scribes ruled by the insectoid Priest Kings and served by females kidnapped from Earth, "freed" by their slavery to find their true nature in obedience and deference to men.

Gor is complex in its history, culture, laws and customs, yet simple in its basic structure, patterned after many ancient Earth civilizations; the peoples and cultures of Greece, Rome, and Africa, as well as Norsemen, Huns and native Americans are identifiable in many of the city-states and realms of the planet. The Priest-Kings, evolved to the highest order of intelligence and technological superiority, command and manipulate this planet which inhabits the same orbit as Earth, opposite it.. a Counter-Earth, invisible to earthen eyes. It is they who ordain the use of simple weaponry in the warfare which periodically erupts between the Warriors of rival cities and realms. Existing in a secret world high in the Sardar Mountain Range, their access prohibited to the average Gorean, they administer the everyday customs and practices of technology and transportation, ensuring obedience by the ultimate, often capricious, finality of the "Blue Flame" death.

A major city-state, existing on the southern plains of the planet is the magnificent realm of Turia. Rebuilt after its fall to an invading horde of Tuchuk warriors in the Summer of 10,119 C.A. (Book 4). The Ubar Timbrwolf has left having founded Turia as the Turian Gate in 1996 and leaving in 2002, however Rsvp- has kept it open, under the name Turia. Its entrance on IRC Gor is #Turia or A^Turian^Gate It's entrance is called A^Turian^Gate on Second Life and NEW on the OSGRID the entrance is Turia.  Read further and learn well before you visit. Turia prides itself on its adherence to Book Gor and "the old ways" of Gor. Those who own and value Honor will understand this unspoiled world, bringing their loyalty to the spiritual, physical, emotional, and social anchor of the Gorean homestone. It is theirs to nurture and build. It is theirs to protect from those who seek to destroy its truth and beauty by ignorance, avarice or apathy. Turia welcomes you! Ta Sardar Turia! Ta Sardar Gor!

What's NEW in Turia!!  In September we will start training again on Monday & Wednesdays.  If you are interested please contact a Turian for more information or email kindraTurian@gmail.com