"I left the caravan before it reached Turia My business was with the Wagon Peoples, not the Turians, said to be indolent and luxury-loving; but I wonder at this charge, for Turia has stood for generations on the plains claimed by the fierce Wagon Peoples."
Nomads of Gor, pg. 4 (footnote), by John Norman. 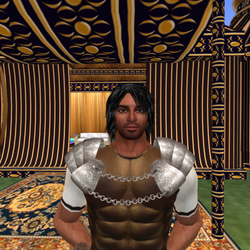 Part of IRC since 1995, found Gor in 1997 and became part of Turia and has been there ever since. 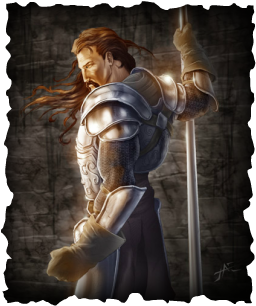 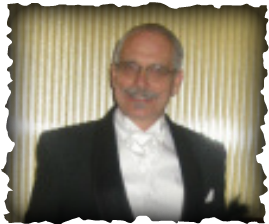 ​Stummer Turian- Long time Turian and friend from the city of Ko-Ro-Ba. Watch for upcoming music events from this great musician of Gorean music and listen to some of his music on our site. 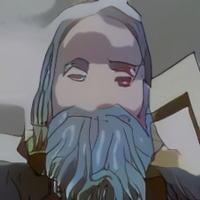